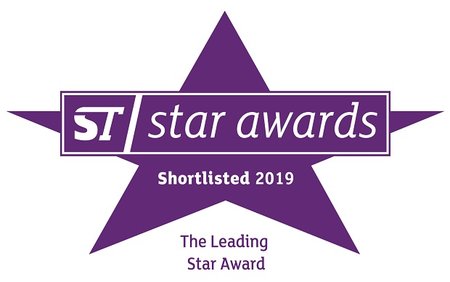 The shortlist for the StudyTravel Star Awards 2019 has been released, celebrating the organisations that have most impressed their peers in the international education industry with awards for study travel agents, language schools, associations, service providers and more and we are delighted that IALC schools feature so prominently again this year.

The winners of the ST Star Awards 2019 will be revealed at an exclusive dinner dance event at the Grosvenor House, AJW Marriott Hotel in Park Lane, London during the ST Alphe UK conference.

IALC is very pleased to be listed on the shortlist for the ST Leading Star again this year alongside IALC-accredited school French in Normandy in France.

The IALC nominees for this year’s ST Star Awards 2019 include:

The team at IALC wish them all the very best of luck on the night!