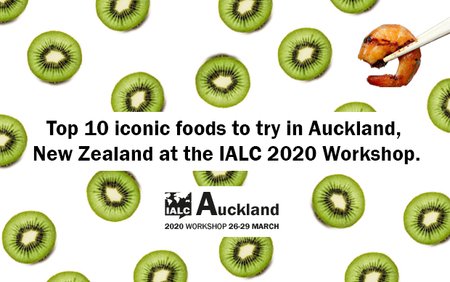 An environmentally useful option to try, if you visit the rain forests and glaciers on theWest Coast of the South Island, would be a possum pie. This Australian import is cute and cuddly at home, but a voracious omnivore that is the major threat to New Zealand’s native forests and birds, including kiwi, whose eggs it feasts on.