This month, ELC Sydney launched a photo competition for students of the language centre to coincide with The Vivid Sydney Festival, one of the most important cultural events in Sydney.

For 2 weeks every year, Sydney is filled with colour, music and a carnival atmosphere and ELC wanted their students to interact creatively with the event and express what the expositions mean to them.

The winner of the competition was Felipe from Brazil who had more than 6000 likes for his picture which is an unbelievable achievement and is a testament to the creative talents of ELC’s students and the success of the competition. 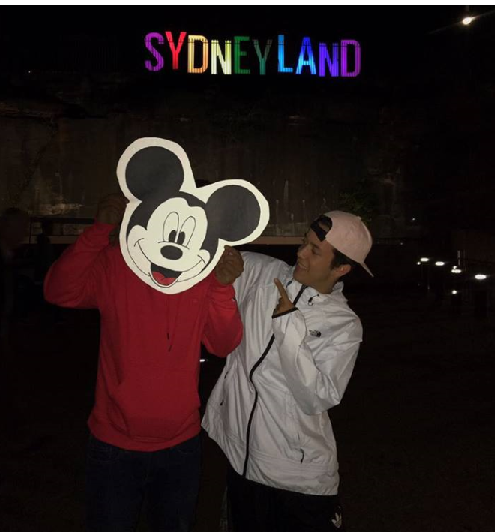